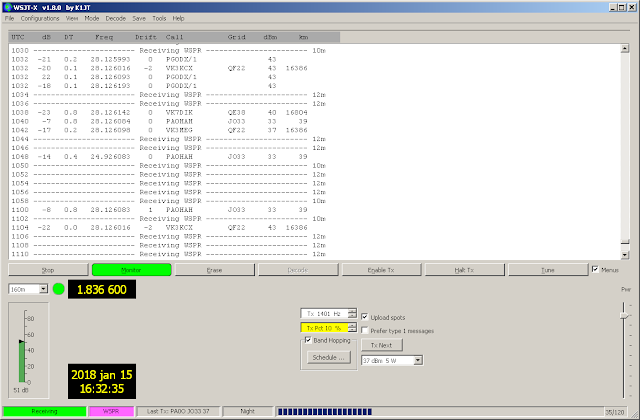 January 16
160m being heard in Antarctica by DP0GVN Neumeyer Station was a nice surprise
Last 24 hours WSPR   28Mhz bit open again. Its a secret everyone thinks 28 must be dead as a
rock with the low solar figures even spotted at deserted 12m by VU3KAZ

PC problems
trying to boot a laptop that was used longtime running WSPR  24/7  last 2 years at least
But it would not boot W7 anymore  and dead accupack.
It has been kept on AC all months since it was switched of.
Now i need a bootable W7 USB , easy job  if you Google for it...
But al i got to see was error  and unable to  or can not do this or that
"unexpected error"
must say not unexpected for me , i never could start that type of back up tools without error.
W7 backup only showed an empty frame

a system drive can not be made ... 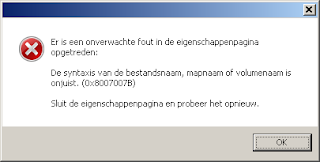 making a system backup should be easy but it is a very very difficult task  and therefor  just a few people try it
Backup end up in error , or it takes hours and Gigabytes
But it is presented as a simple task you must do.